No More News in This Blog

December 16, 2020
Thank you for coming to my blog.  My blog has been moved to another address. Please check the new news from our lab at the address below. https://shinpaleopathology.tistory.com/ I wish you good health in hard times with Corona Pandemics.
Post a Comment
Read more

Our paper, " Ancient mitochondrial DNA analysis of avian bones collected from the 4th century pit burial found in South Korea " is published in Archaeological Research in Asia.  Pheasant is a bird commonly interred in the ancient graves of Korea. The avian bones collected during excavation are sometimes too small to be used for morphological species identification. Since ancient DNA (aDNA) analysis becomes widely used nowadays for molecular diagnosis, we carried out aDNA research on the 4th century avian femurs (K-14 and K-15) for which the species could not be confirmed by conventional zooarchaeological technique. In this study, we revealed that the mitotypes of the current ancient specimens were almost identical to those of modern genus Phasianus DNAs reported in NCBI/GenBank, re-confirming the usefulness of the genetic analysis on genus Phasianus bones when the species identification of the ancient avian bones found at archaeological sites is in a dispute.
Post a Comment
Read more 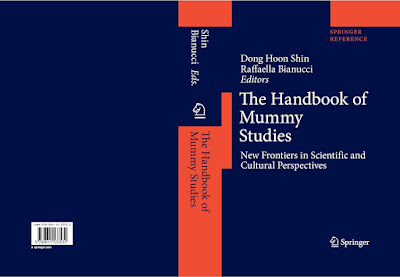 Owing to their unique state of preservation, mummies provide us with significant historical and scientific knowledge of mankind’s past. This handbook, written by prominent international experts in mummy studies, offers readers a comprehensive guide to new understandings of the field’s most recent trends and developments. It provides invaluable information on the health states and pathologies of historic populations and civilizations, as well as their socio-cultural and religious characteristics. Addressing the developments in mummy studies that have taken place over the past two decades ­– which have been neglected for as long a time – the authors excavate the ground-breaking research that has transformed scientific and cultural knowledge of our ancient predecessors. The handbook investigates the many new biotechnological tools that are routinely applied in mummy studies, ranging from morphological inspection and endoscopy to minimally invasive radiological techniques that are used t
Post a Comment
Read more 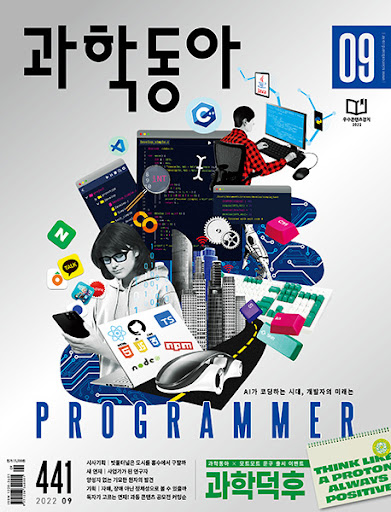 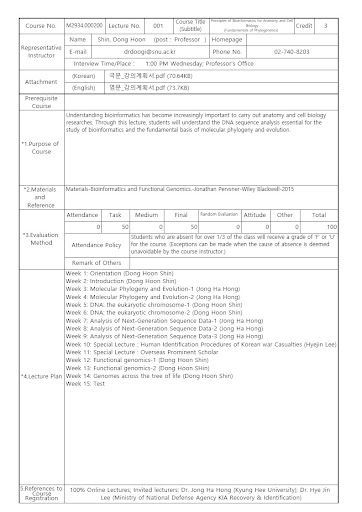