[Presentation] The 3rd Annual Conference of the Japanese Society of Paleopathology

February 05, 2019
We participated in the 3rd Annual Conference of the Japanese Society of Paleopathology at Doigahama Anthropology Museum, Japan.

In this report, we present our research on Metagonimus yokogawai DNA sequences obtained from ancient parasite eggs remained in coprolite specimens of the 15th to 18th century Joseon mummies. We successfully amplified and sequenced ancient Metagonimus 28S rRNA and COI DNA regions (n=2). The consensus sequences were then determined by the alignment of the cloned sequences of PCR products. In BLAST and phylogenetic analyses, we found that the current M. yokogawai sequences of Joseon mummies were clustered together with M. miyatai, M. takahashi, and M. pusillus; however, they were evidently differentiated from species other than genus Metagonimus spp. We also discovered that each M. yokogawai taxon was not clustering by regional differences of the sampling. This study is the first of its kind to identify ancient Metagonimus DNA from archaeological specimens. Our research was supported by Basic Science Research Program through the National Research Foundation of Korea (NRF) funded by the Ministry of Education (2017R1D1A1B03030127). 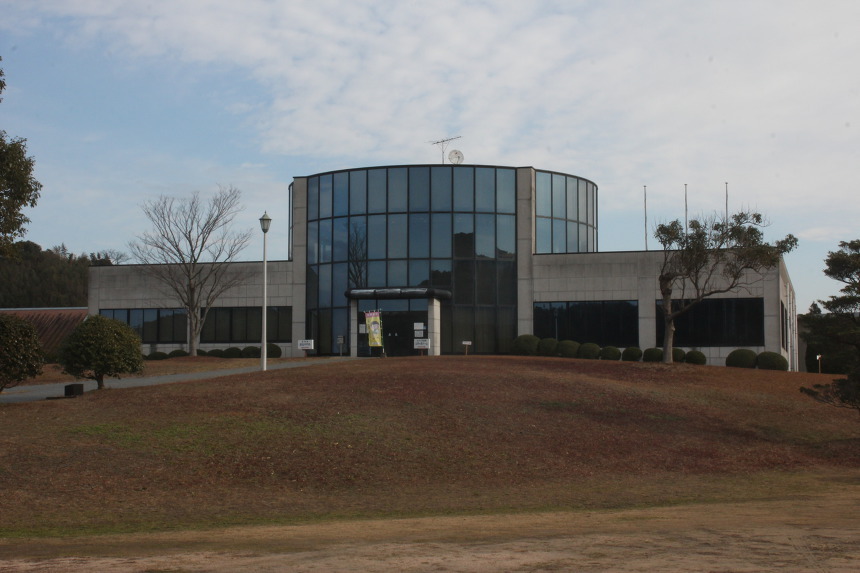 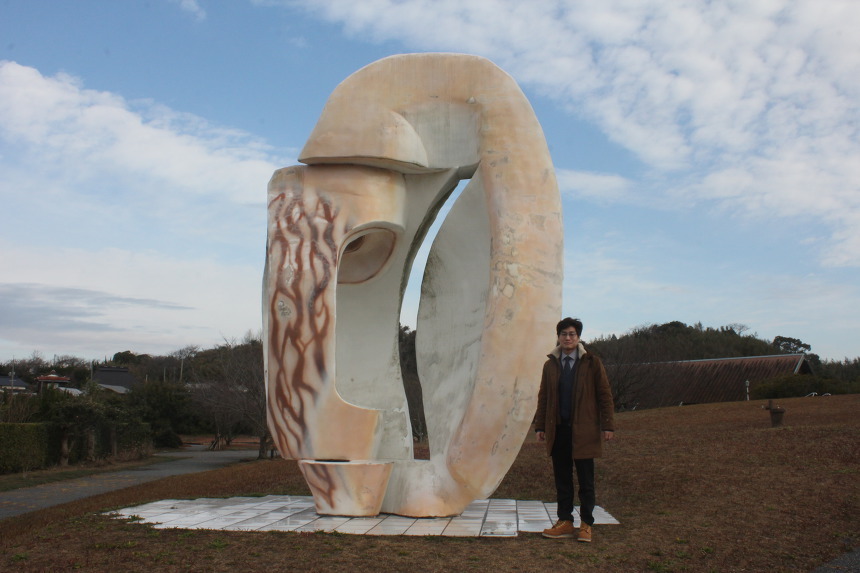 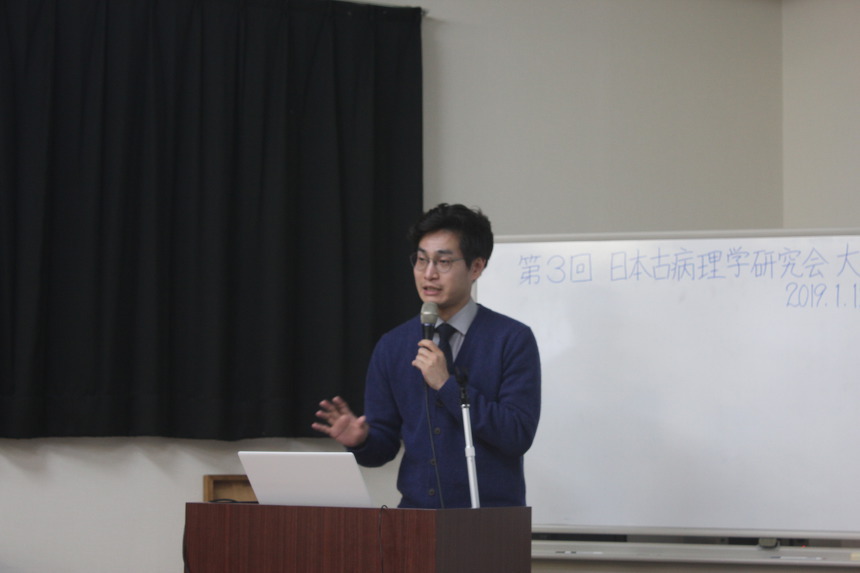