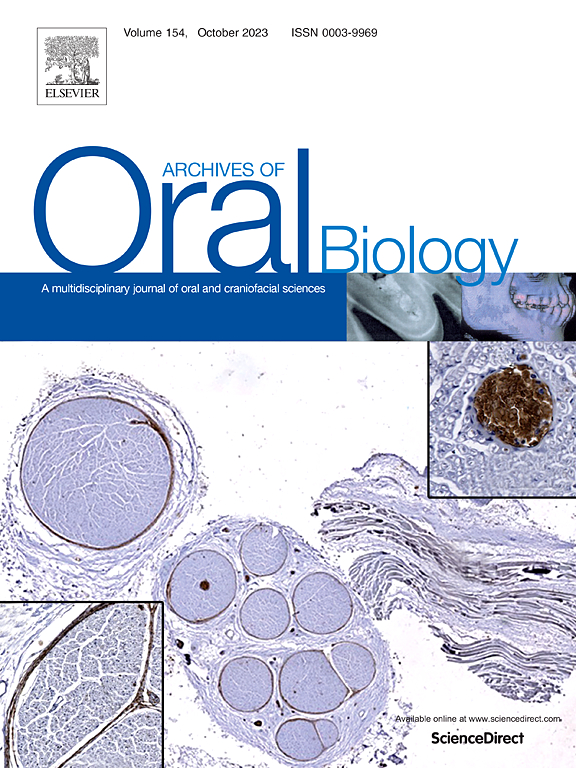 Our paper, "Dental Caries and Antemortem Tooth loss observed in Native peoples and Russian settlers of 16th to 19th century Western Siberia" is published in Archives of Oral Biology.

Objective
Increased prevalence of dental caries evidently is correlated with increasing intake of sugar and carbohydrate-rich foods. Preceding and accompanying this dietary alteration might have been a shift from a hunting-and-gathering subsistence strategy to one based on agriculture. We corroborated this conjecture by means of a study on the prevalence of caries, antemortem tooth loss (AMTL) and tooth wear among 16th to 19th century hunter-gatherers and agriculturalists who co-existed in West Siberia.

Conclusion
In the study on 16th to 19th century West Siberian populations, we were able to corroborate our presumption that agriculturalists ingesting a carbohydrate-rich diet would have higher rates of dental caries and AMTL than would hunter-gatherers.