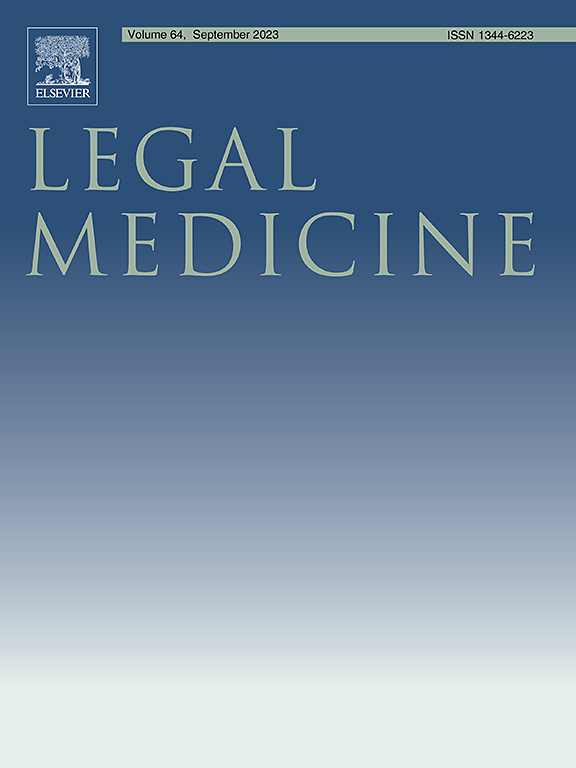 Massively parallel sequencing (MPS) offers additional information in cases that lack reference samples for comparison. The HID-Ion AmpliSeq Ancestry Panel is a forensic multiplex platform consisting of 165 autosomal markers designed to provide biogeographic ancestry information. We analyzed seven different population groups from Asia to assess the accuracy and reliability of analysis, using this panel. In this study, we have designated 750 unrelated Asians, from southern China (n = 99), Beijing (n = 100), Japan (n = 101), Korea (n = 100), Vietnam (n = 100), Nepal (n = 100), India (n = 51), and Pakistan (n = 99). The likelihood ratios of 750 Asians were calculated, using the Torrent Server and the HID SNP Genotyper Plugin Version 4.3.2. The results reveal that all Northeast Asians (China, Japan, and Korea), and Vietnamese, were predicted as East Asians with the highest ethnicity likelihood values from reference data. Although the samples from Nepal, India and Pakistan (Southwest Asians), were predominantly predicted as South Asians, there were seven cases of which results revealed as Europeans, with similar likelihood patterns. Population structure analysis indicated that Southwest Asians have a genetic profile that is distinguishable from those of other Asian populations. This panel was validated for potential usefulness in forensic analysis and the findings could be used as a basis for building additional Asian specific reference databases. Nevertheless, additional analyses comprising larger sample sizes will be necessary, especially Southeast Asians, to fully understand the Asian population structure, and to discriminate them with further details.