Showing posts from August, 2017
Show all

PhD Thesis Supervised: Oh CS "The ancient DNA studies on the human remains excavated from the tombs of Joseon Dynasty"

Chang Seok Oh , my PhD student, got his PhD degree at last. Congrats-. Introduction: The purpose of ancient DNA (aDNA) study is to provide scientific clues to the solution of various problems that have not been resolved through analysis of DNA extracted from ancient living organisms. However, since the soil of Korea is constituted such that bodies are likely to decay rapidly, aDNA extracted from bodies long-buried in tombs is usually considered to be in a poor preservation state; thus, it is likely that failure will be the result if the aDNA is used for genetic analysis. In this study, therefore, I tried to establish a method of aDNA analysis on human remains buried during the Joseon Dynasty. Also, I applied the established method to archeological samples for confirmation of whether or not aDNA analyses could be useful in the field of archaeological science. Methods:  The samples used for this study were ancient skeletal remains, teeth or mummified brains found in lime-s
Post a Comment
Read more

New Paper: Historical Details about the Meat Consumption and Taeniases in Joseon Period of Korea

Our new paper, " Historical Details about the Meat Consumption and Taeniases in Joseon Period of Korea " is published in Korean Journal of Parasitology. Previous paleoparasitological studies of Joseon specimens established that the prevalence of Taenia infection was not much different from that of the early 20th century Korean population. As many of taeniases originally diagnosed as Taenia saginata in South Korea were revealed to be actually Taenia asiatica, which share a common intermediate host with T. solium (the pig), Joseon people must have ingested raw pork frequently. However, the current examination of extant Joseon documents revealed that the population ate significant amounts of beef even if the beef ban was enforced; and pork was not consumed as much as we thought. Considering the meat consumption pattern at that time, Joseon people should have been infected by T. saginata more frequently than T. asiatica. This may suggest a low prevalence of T. saginata met
Post a Comment
Read more

New Paper: A Case of Ectopic Paragonimiasis in a 17th Century Korean Mummy 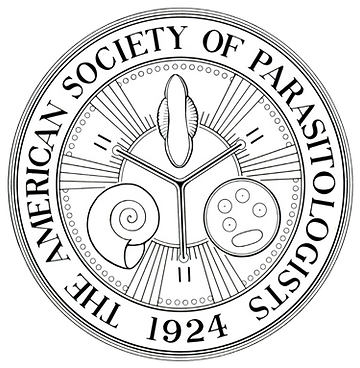 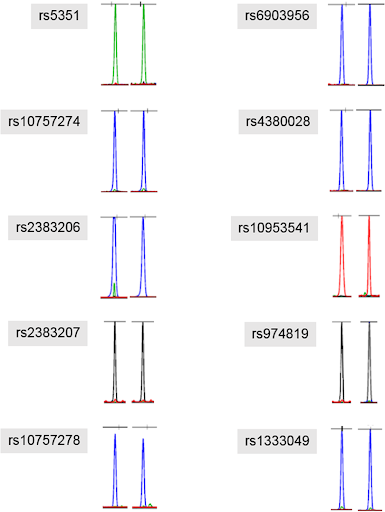 Our new paper is published in PloS ONE. While atherosclerotic cardiovascular disease (ASCVD) is known to be common among modern people exposed to various risk factors, recent paleopathological studies have shown that it affected ancient populations much more frequently than expected. In 2010, we investigated a 17th century Korean female mummy with presumptive ASCVD signs. Although the resulting report was a rare and invaluable conjecture on the disease status of an ancient East Asian population, the diagnosis had been based only on anatomical and radiological techniques, and so could not confirm the existence of ASCVD in the mummy. In the present study, we thus performed a paleogenetic analysis to supplement the previous conventional diagnosis of ASCVD. In aDNA extracted from the same Korean mummy, we identified the risk alleles of seven different SNPs (rs5351, rs10757274, rs2383206, rs2383207, rs10757278, rs4380028 and rs1333049) that had already been revealed to be the major risk
Post a Comment
Read more

Invited to 2017 Congress of the European Society for Evolutionary Biology

I was invited to " The 2017 Congress of the European Society for Evolutionary Biology " (20-25 August 2017 in Groningen, the Netherlands) as a speaker.  [S2] The spread and evolution of ancient infectious diseases http://www.eseb2017.nl/sub/s2-the-spread-and-evolution-of-anci/ The Scientific Studies on Ancient Parasite Infection of East Asia by Microscopic and Genetic Researches Dong Hoon Shin Bioanthropology and Paleopathology Lab, Seoul National University College of Medicine, South Korea Only about 100 years ago, parasite disease was one of the most prevalent diseases worldwide. The recent development of paleo-parasitology using archaeological samples can provide a wealth of information, making a scientific basis for understanding of ancient parasitism in history. Although East Asia is a region with a long history, the academic tradition of the research on the ancient parasitism was very weak. In recent years, however, interdisc
Post a Comment
Read more

Dr. Kanti Pawar (Assistant Professor, Deccan College, India) visited my lab on Aug 2 to 12, 2017. He made a lecture for S Korean scholars; and discussed about our future collaboration for common interest. Below is the AGREEMENT FOR RESEARCH COLLABORATION between Dr. Kanti Pawar and us. BRIEF SUMMARY OF RESEARCH: Megaliths are world phenomenon existed in the different time period and cultural epoch. They are evidenced in different parts of the world but their architecture, cultural associations and chronology differ. Bewildering types of the megaliths burials have been found in the India and Korea. The Indian Megalithic burials and monuments generally belong to the Iron Age and are largely sepulchral in character. Main concentrations of these megalithic graves and habitation sites have been found in Kerala, Tamilnadu, Karnataka, Andhra Pradesh and Maharashtra (especially Vidarbha) regions of Central & Peninsular India. There are various theories have been propounded by
Post a Comment
Read more
More posts