New Paper: A Case of Ectopic Paragonimiasis in a 17th Century Korean Mummy

Archaeoparasitological studies on fossilized feces obtained from Joseon Dynasty (1392–1910 CE) mummies have provided invaluable data on the patterns of parasitic infection in pre-modern Korean societies. In our recent radiological investigation of a 17th century Joseon mummy discovered in Cheongdo (South Korea), we located a liver mass just below the diaphragm. Anatomical dissection confirmed the presence of a mass of unknown etiology. A subsequent parasitological examination of a sample of the mass revealed a large number of ancient Paragonimus sp. eggs, making the current report the first archaeoparasitological case of liver abscess caused by ectopic paragonimiasis. 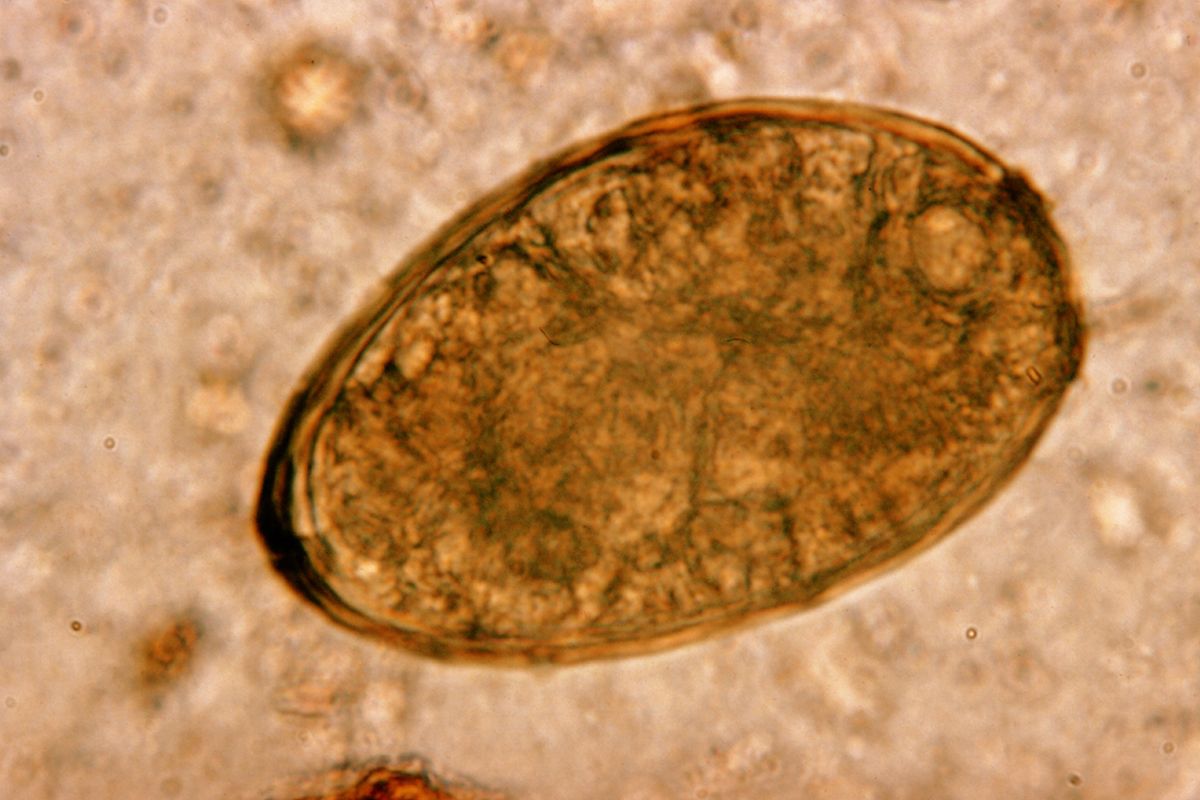